October 2021 Draw of the Wake Lottery

The October 2021 draw of the Wake Lottery was recently held during the 2021 Malibu Boats Wakeboard and Wakesurf National Championships. 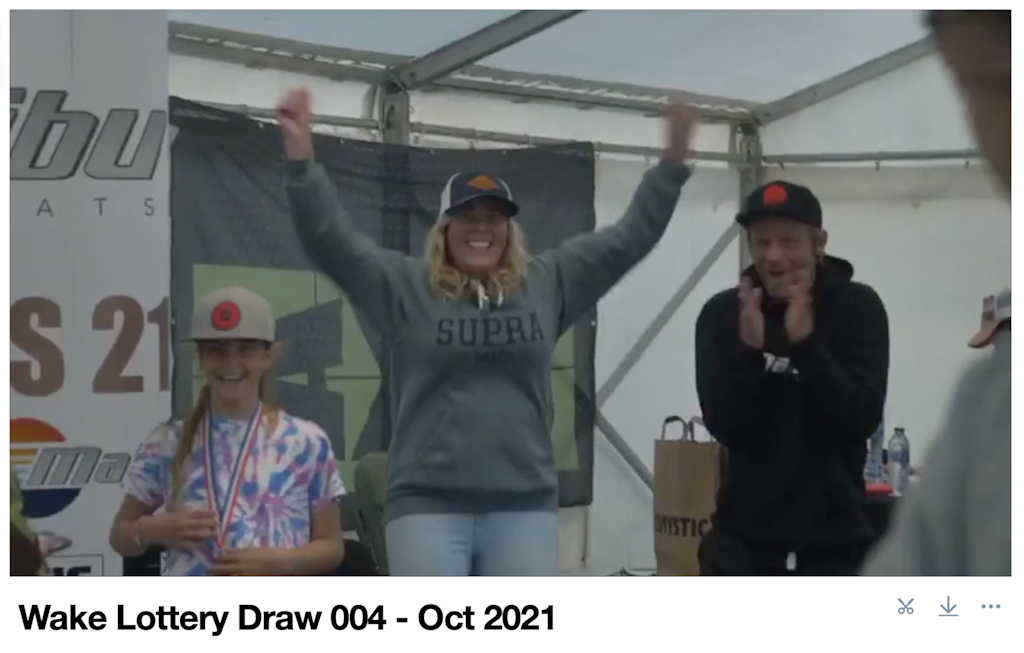 The four winning balls were drawn by Ollie Phillips, Isabelle Lloyd and Sarah Partridge with Pip Loder from the Friends of Wake.

The lottery was launched in 2021 to transform the way funding of the GB Wakeboard Squad and development of wakeboarding in the UK is supported. 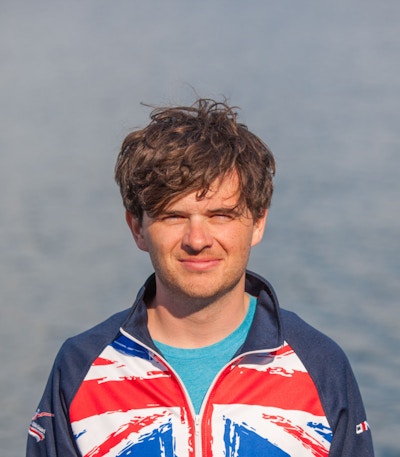 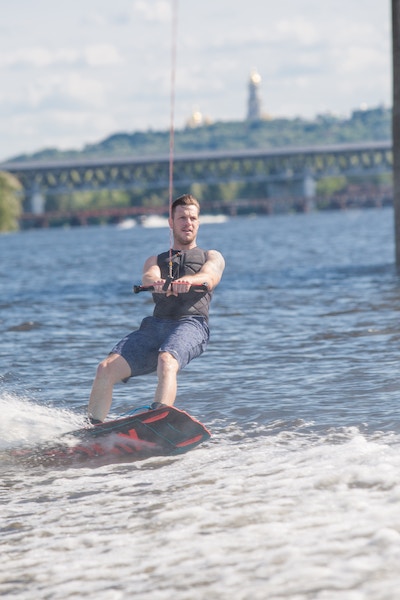 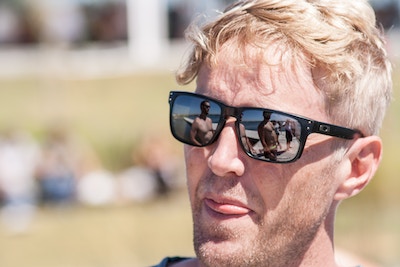 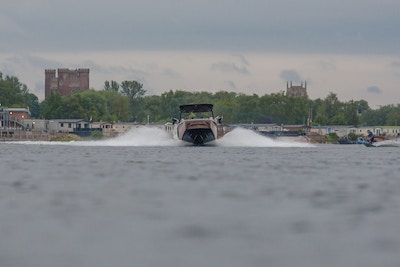 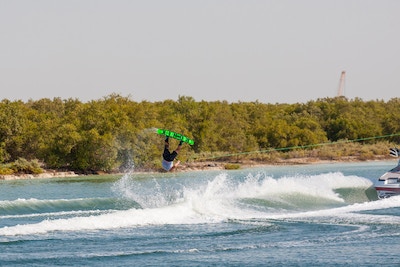 Mark Goldsmith, TeamGB 🇬🇧, at the 2019 Worlds in Abu Dhabi