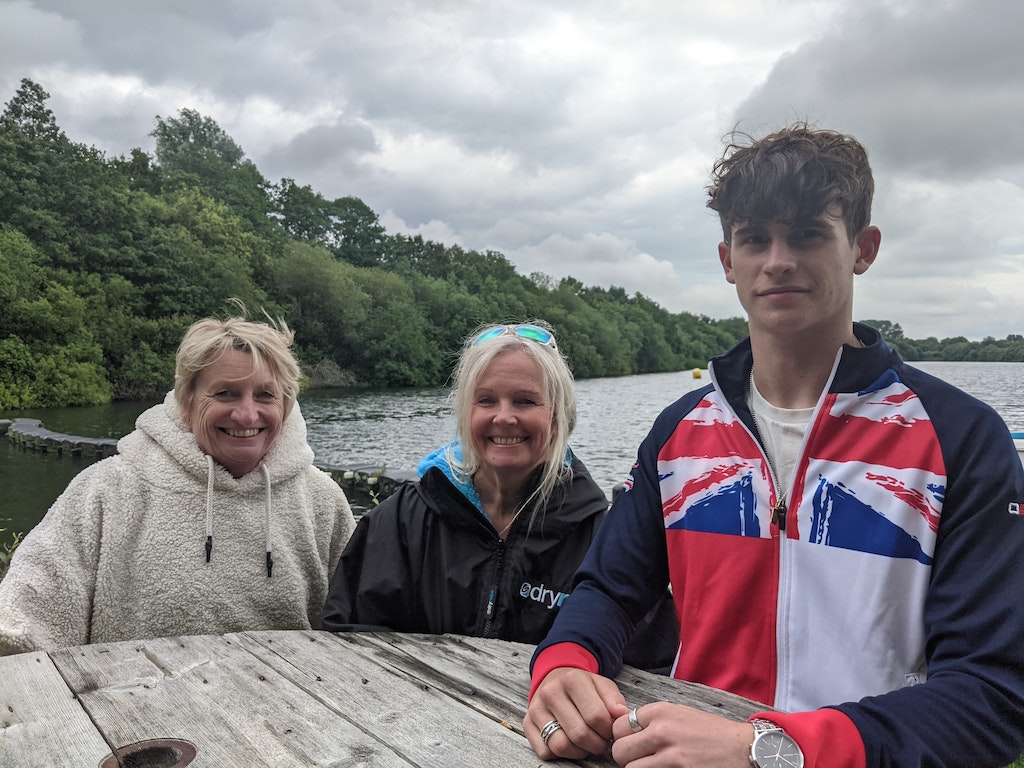 The lottery was launched this summer to transform the way funding of the GB Wakeboard Squad and development of wakeboarding in the UK is supported.

Friends of Wake’s Pip Loder officiated at the first draw, with the help of her son, Olli – a member of the GB Boat Wakeboard squad - and 24-times World Champion disabled skier Debbie Canavan (formerly Cummings).

Watch the draw as it happened, introduced by BWSW Head of Communications, Jane Peel. 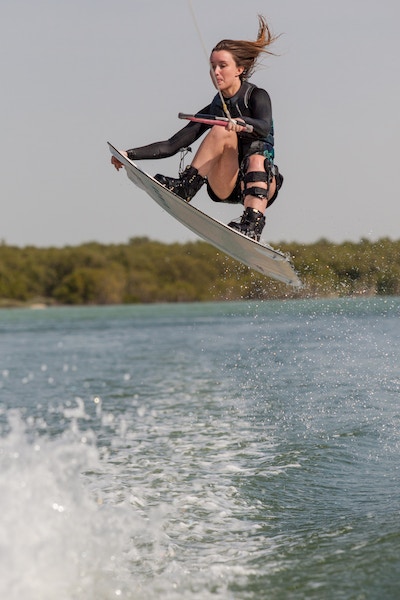 Charlotte Millward, TeamGB 🇬🇧, at the 2019 Worlds in Abu Dhabi 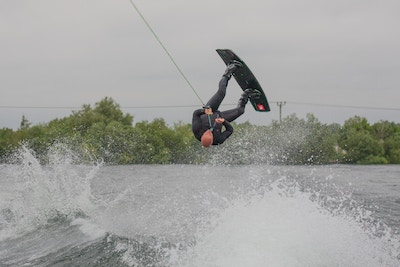 Scott O'Keefe at the 2019 UK Nationals at LDB Wakeschool 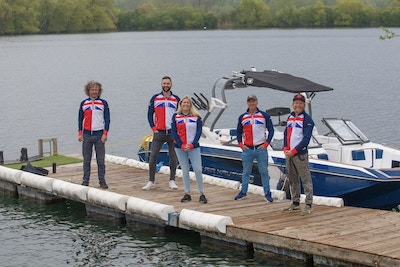 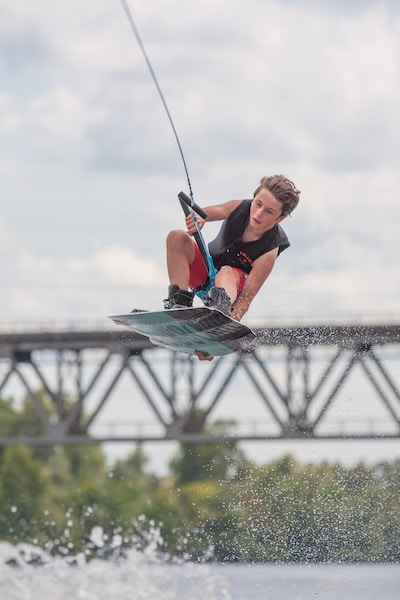 Joseph Humphries, TeamGB 🇬🇧, at the 2019 Euros in Ukraine