On 28th June 2021 the British Wakeboard Squad travelled to Castle Water Ski Club in Tattershall to practice behind the epic Malibu M220. 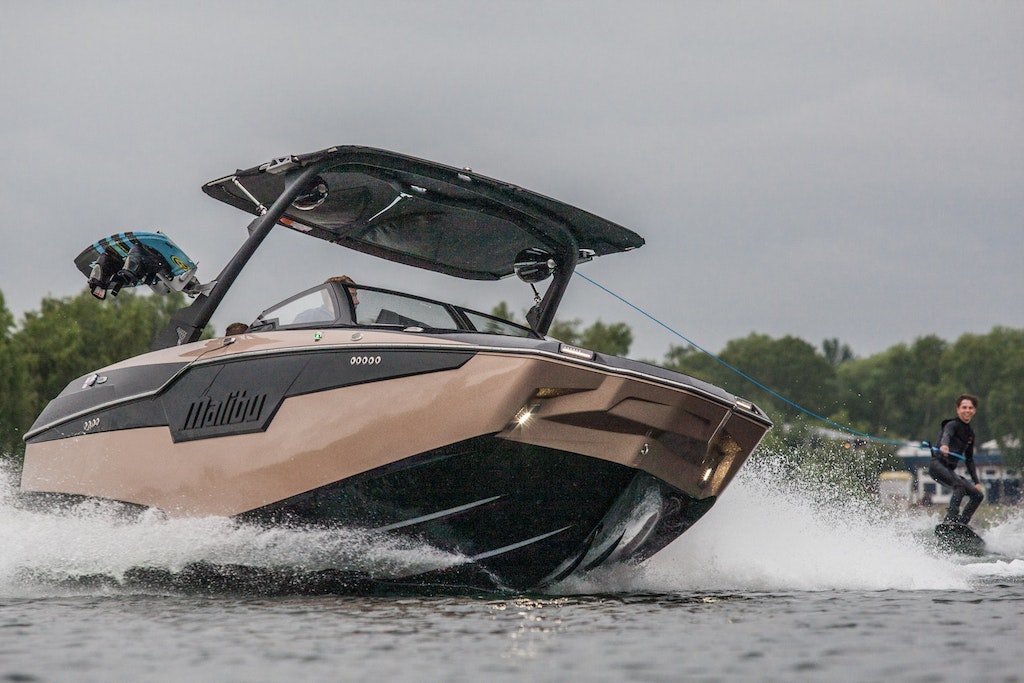 11 squad members were present to take on the mighty wake of the Malibu M220 with Team Beaton (Rob and Travis) working tirelessly behind the scenes to get the venue, boat and squad ready to rip.

Latest addition to the squad, Isabelle Lloyd, was also on the water after claiming her place on the squad. She trialled with the squad at Practice Session 1, held at Isis Water Ski and Wakeboard Club back in May, 2021.

Riding for a potential squad place was Ollie Phillips, another up and coming mini-ripper, who put down an impressive pass full of solid grabs behind that mega M220.

Finally, from Castle Water Ski Club we had Jamie Henshaw testing out his skills against the Malibu wake, great to see a local see what the GB Squad do during training.

Massive thanks for making the session possible go out to Malibu Boats UK and Malibu Axis Europe for their amazing next-gen wake boat and full support through the event.
Mike Dovey from Malibu personally delivered the boat for the session and was on hand to see how the M220 performed with the British Squad, thanks Mike!

Also top our thank you list is Castle Water Ski Club who provided their epic lake for Team GB to practice on, we love the fact our fellow riders help us practice together… enabling us to get ready for the next international competition (when restrictions allow).

For social media, images and video clips from the day check out our social medias Follow us @ukwake on Insta and TikTok and @WakeboardUK on Facebook and Twitter. 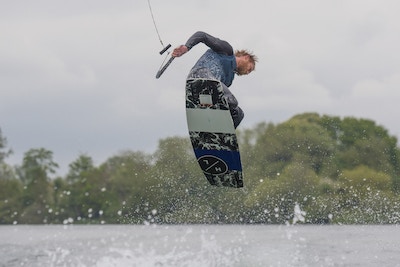 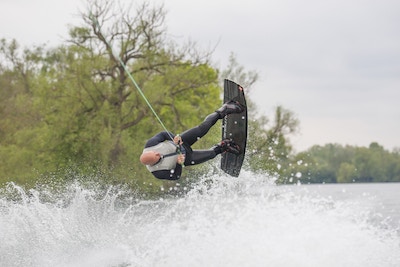 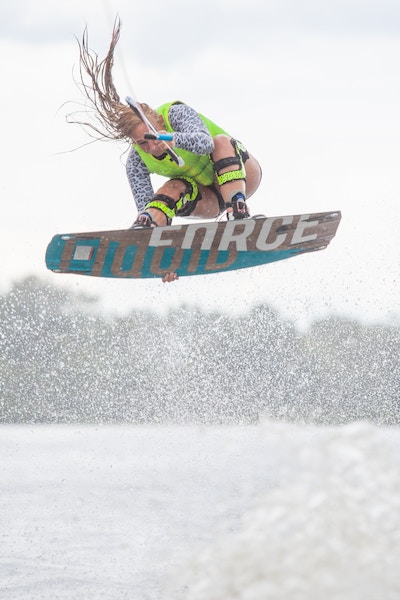 Mark Osmond at the Euro ProTour Superfinal in 2018 in Rieti, Italy with Luca Kidd in support 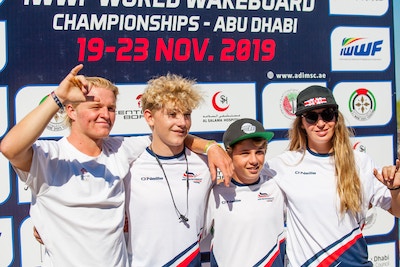