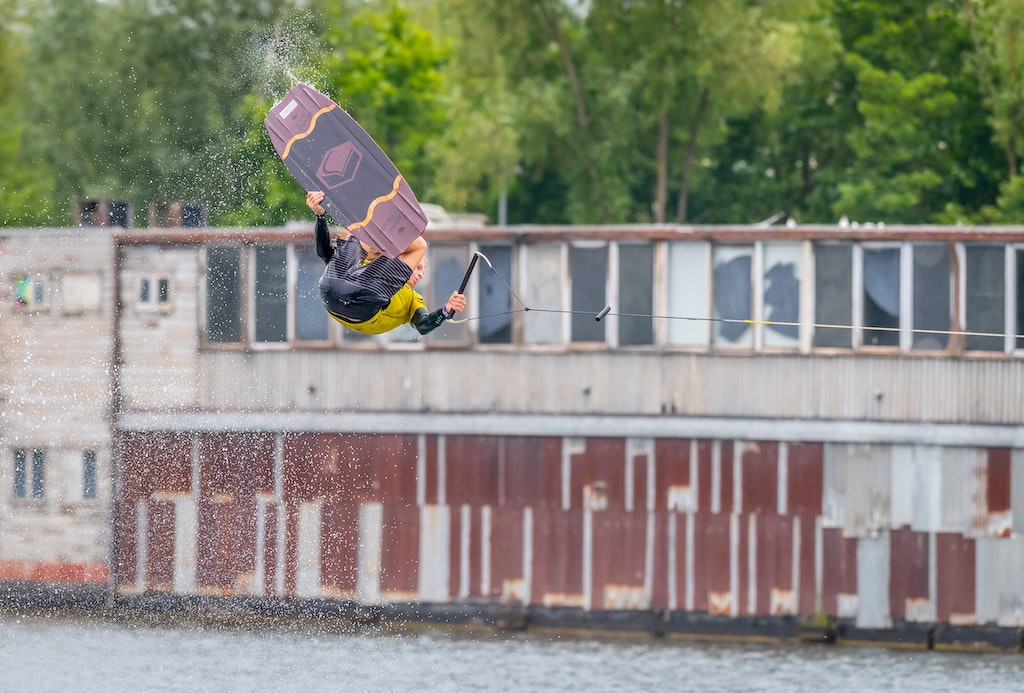 In July Wakeboard UK was disappointed to announce that the planned 2020 Malibu Boats UK Wakeboard Nationals had been cancelled. Having reviewed the government guidance and laws relating to COVID-19 the committee could not see a path to organising a safe and exciting Boat Nationals. Without the Nationals we targeted the hosting of an online competition to fill some of the void left by the Nationals…

The Malibu Virtual Wake Open was the UK's first virtual wake competition, organised by Wakeboard UK with the support of Malibu Boats UK and BWSW. The event was open to all British nationals, with numerous divisions from Groms through to Veteran Mens. 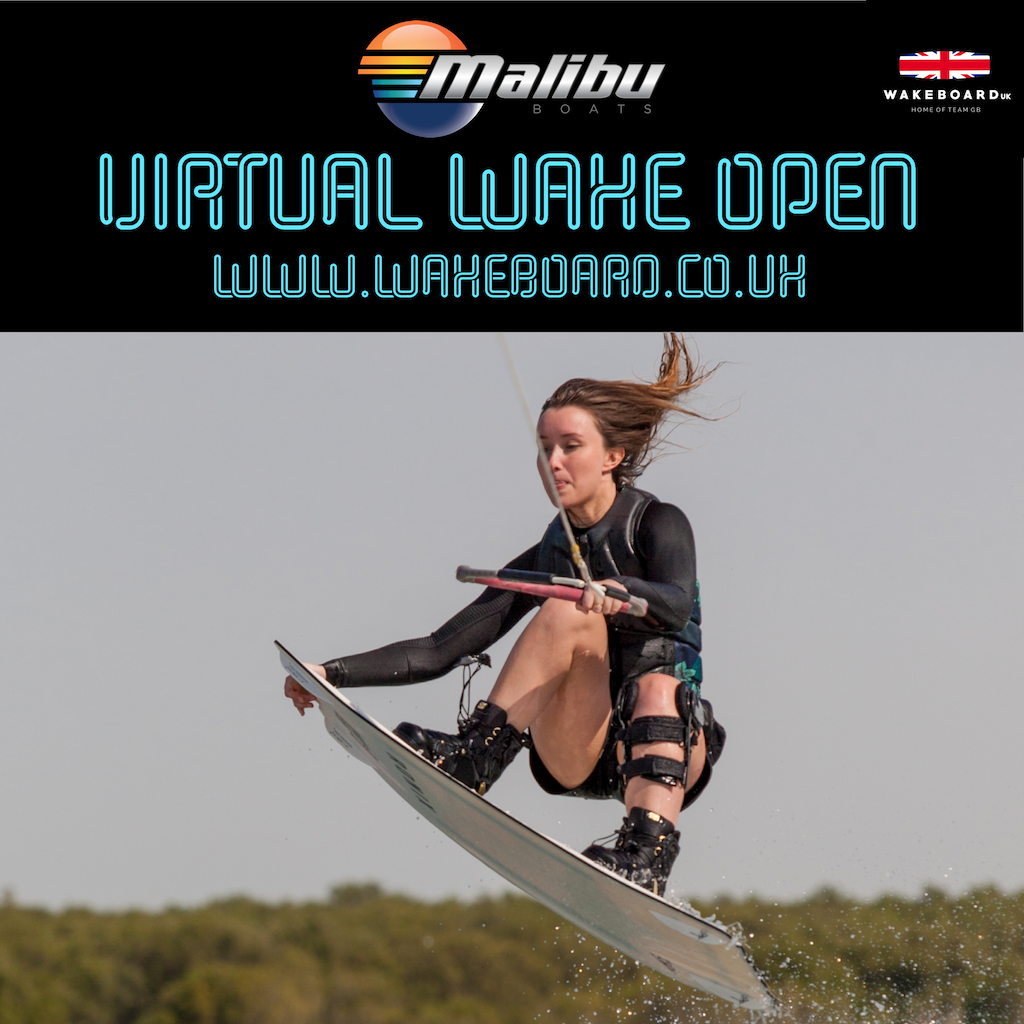 Over 40 competitors entered the event, submitting their best 5 trick pass by video upload to the Wakeboard UK HQ. Entries came in from around the UK plus overseas entries from the USA and Europe… making the judges very jealous of the amazing scenery on show.

With the freedom for riders to compete behind their own boat, on their local lake, the level of tricks was insane and gave an extremely competitive event.

After many hours of intense judging the winners were decided and results of each division announced on social media accompanied with commentated passes by Matt Crowhurst.

In the top divisions of Open Ladies and Open Men the British squad members Charlotte Millward and Luca Kidd came out on top with insane trick combos, style and intensity.

In the younger divisions the Wakeboard UK were delighted to see new faces who entered their first wakeboard competition and gave their all from lakes dotted around the UK.

Early in the 2020 season the boat wakeboard committee voted unanimously to add a dedicated Female Participation Manager to the board, with Sarah Partridge being welcomed to the committee for this important role. 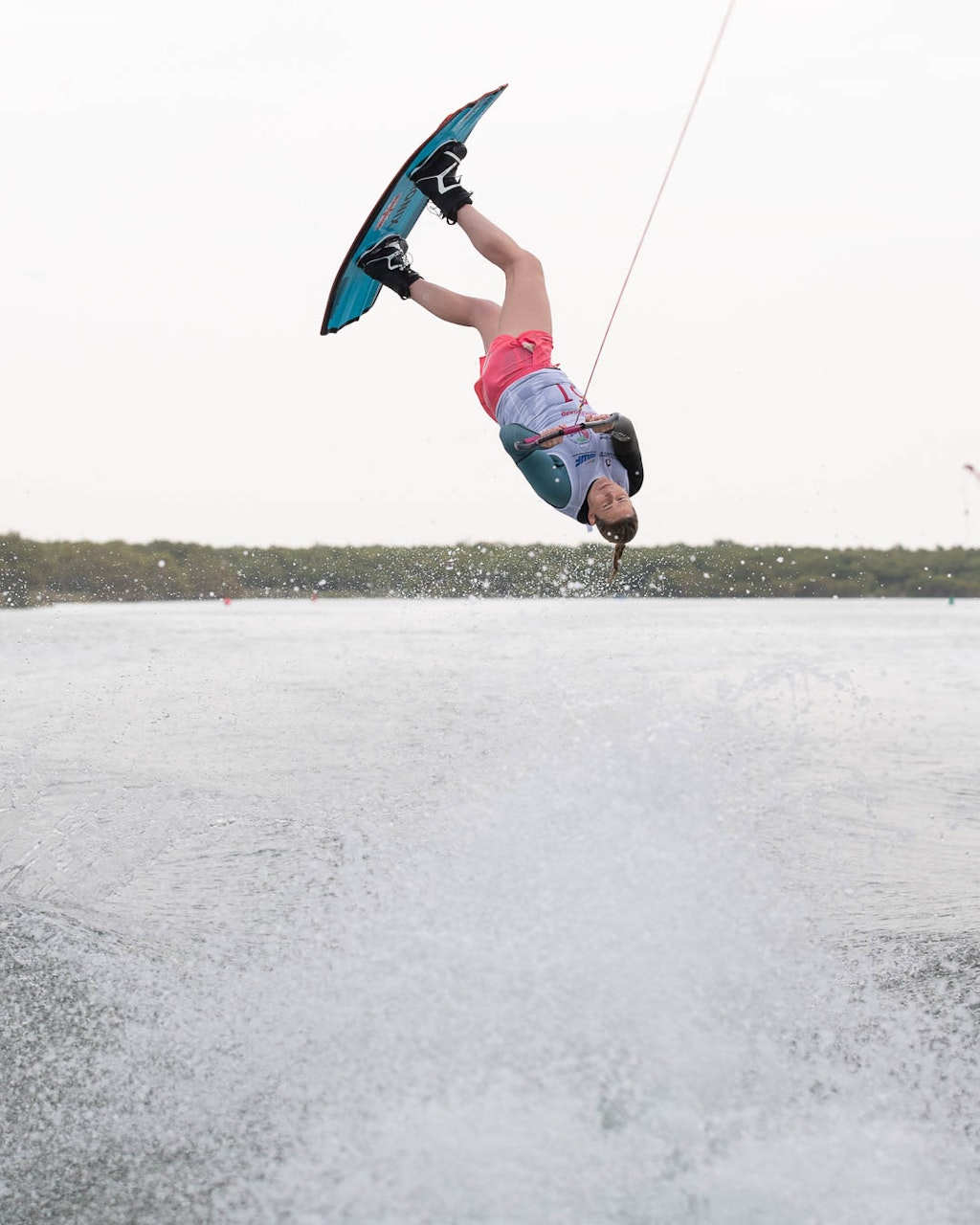 Sarah brings a wealth of experience in running ladies wakeboard events and is also a trusted member of the British Boat Wakeboard Squad, competing at international events such as the Euros and Worlds. In the World Championships in Argentina in 2018 she brought home a Bronze medal for Team GB.
Sarah also Captains the Ladies Wakeboard Team for the Royal Air Force so is well versed in this area at an organisational level.

Sarah is tasked with shaping a plan for increased participation of female wakeboarders in the UK and is off to a great start with her recent Ladies Coaching Days. 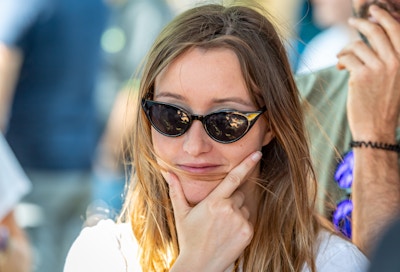 Charlotte Millward at the 2019 UK Nationals 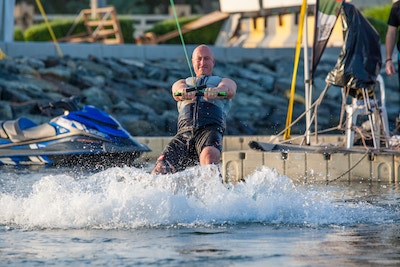 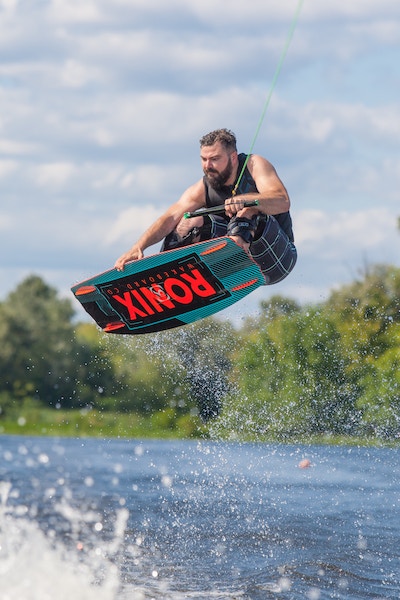 Nick Deboer at the 2019 Euros Ukraine 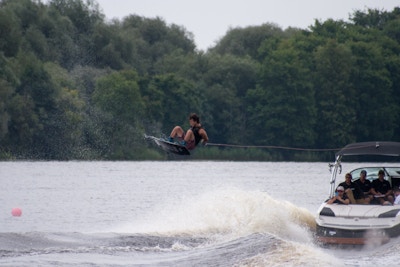 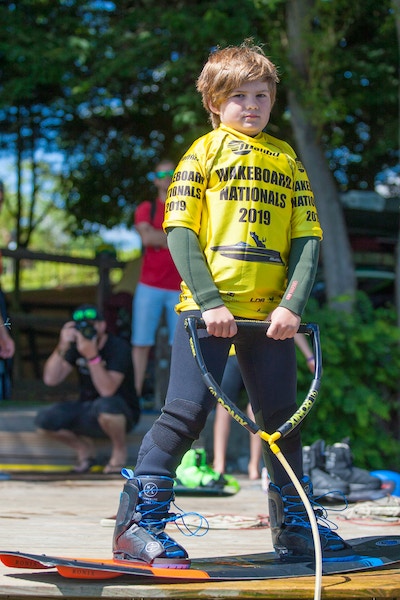