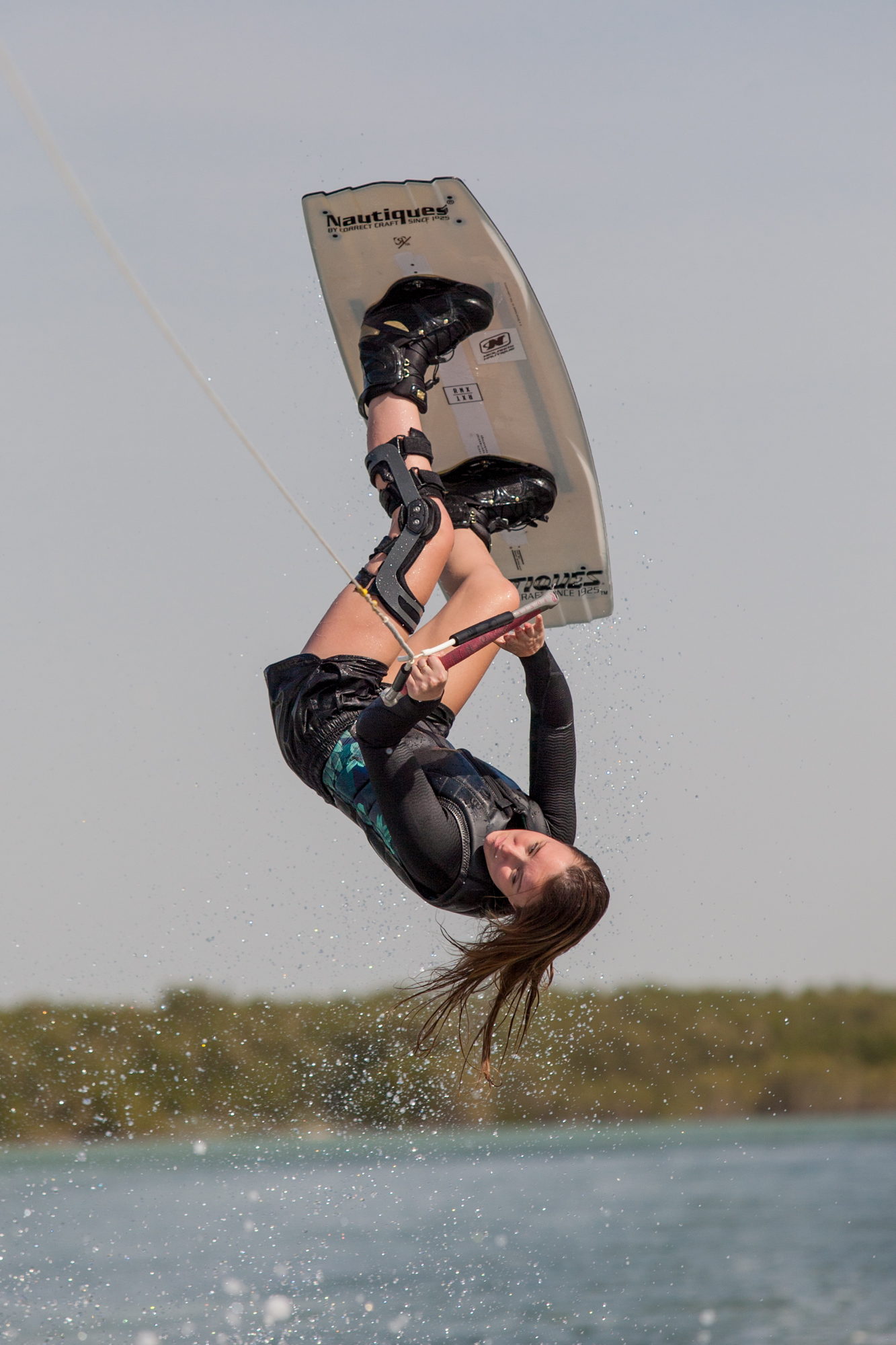 Eleven British riders are competing at the IWWF World Wakeboard Championships which take place in Abu Dhabi in the United Arab Emirates on 19th to 23rd November.

They include the current junior IWWF World Champion, Luca Kidd, and another medallist from the 2018 World Championships, Sarah Partridge.
Luca (18) will not be defending his junior title. He has chosen to move up and compete in the Open Men category.
Even though he will be up against older, more experienced wakeboarders he has a realistic chance of making the podium.
He has beaten some of the best in the world in professional competition this year and only last month just missed out on a medal, finishing fourth at the inaugural World Beach Games organised by the Association of National Olympic Committees in Qatar.
Sarah Partridge (35) will compete in the Masters Women category in which she won the bronze at the last Worlds in Argentina.

She is one of four women in the GB squad for Abu Dhabi.
Katie Batchelor (22) will go into the event with confidence after taking the gold medal in the Amateur Division at the World Wake Association World Championships in Mexico earlier this month.
She will compete in the Open Women category alongside team mate Charlotte Millward (24).
Eighteen-year-old Melissa Lock completes the female contingent in the GB team. She goes in Junior Women, the category in which she has won numerous European Championships medals.
On the men’s side, Luca Kidd is the only rider competing in Open Men.
Joseph Humphries (15) and Travis Beaton (18) line up with the Junior Men.